Solar energy is a technology segment that is constantly improving to optimize the efficiency of the plates. Thus, hybrid solar systems were created that have the ability to generate electricity from the sun and at the same time store all excess energy in batteries.

This new technology is able to supply power grid failures, be used even at night, among other features. However, it is important to note that the new hybrid solar systems should not be confused with older hybrid models that used solar and wind energy together. 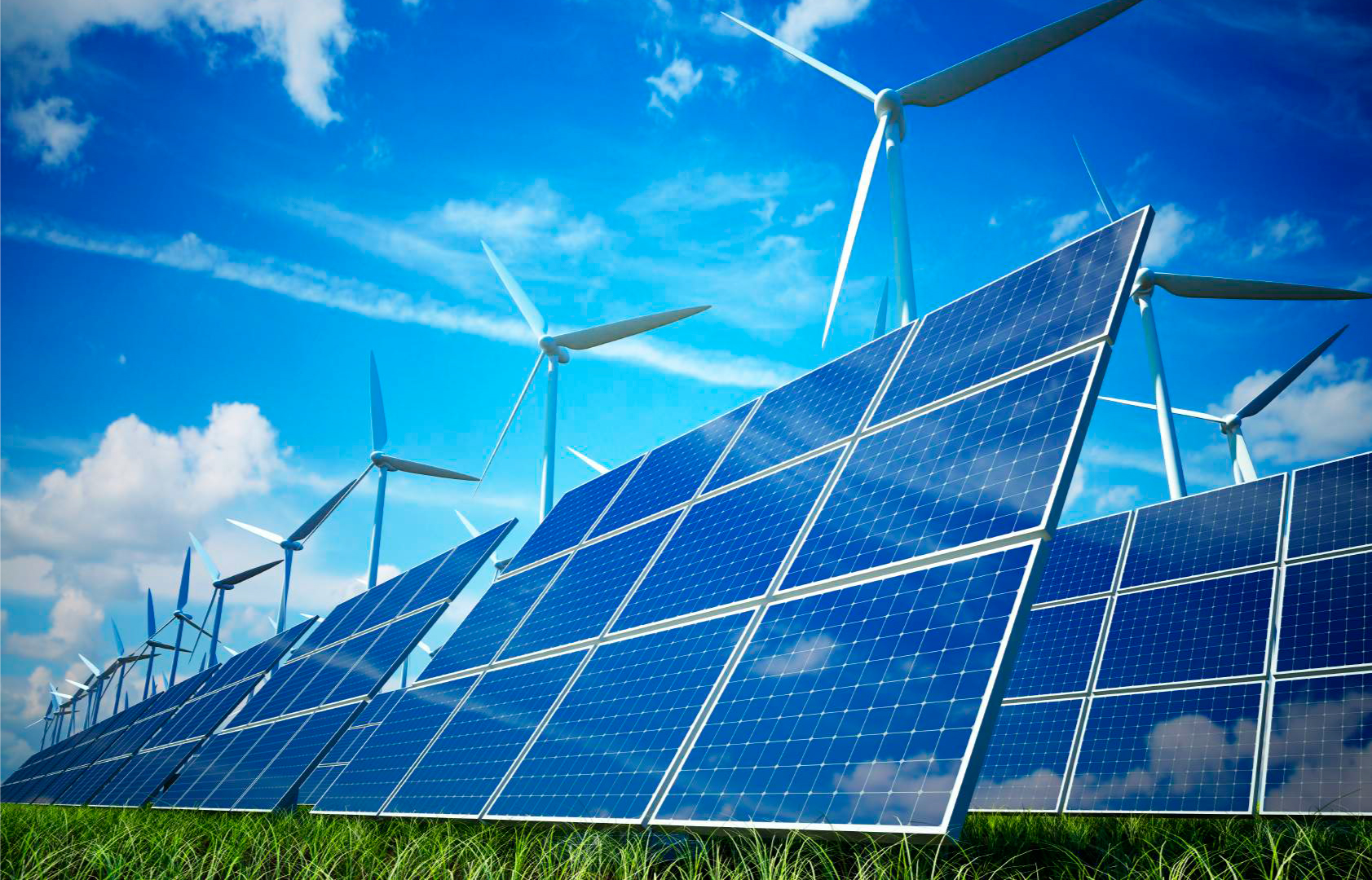 Hybrid solar systems are mainly characterized by the ability to store the energy produced in batteries. Being a solar generation system connected to the grid, just like on-grid solar systems together with an energy storage system (off-grid system). With that, hybrid solar systems they provide economy and greater reliability as it continues to operate during power outages, for example. There are several types of hybrid solar with different functions and applications. Each type of hybrid photovoltaic system has different equipment in its composition and installation. Allowing all types of consumers to use hybrid solar systems to save energy and achieve energy independence, as well as uninterrupted electricity.

And we still didn’t talk about the ecological part, it reduces more than 80% the emission of gases to the atmosphere.

Currently, own energy production from renewable sources ensures a high degree of energy sustainability at Use / Housing facilities. Allowing the reduction / elimination of dependence on fossil fuels, namely diesel. This has become increasingly expensive as well as highly polluting.
The present study was conducted in Angola, namely in Luanda.
It is a 20Kw hybrid system that has a 200Kwh battery bank and 80KVA generator connection. 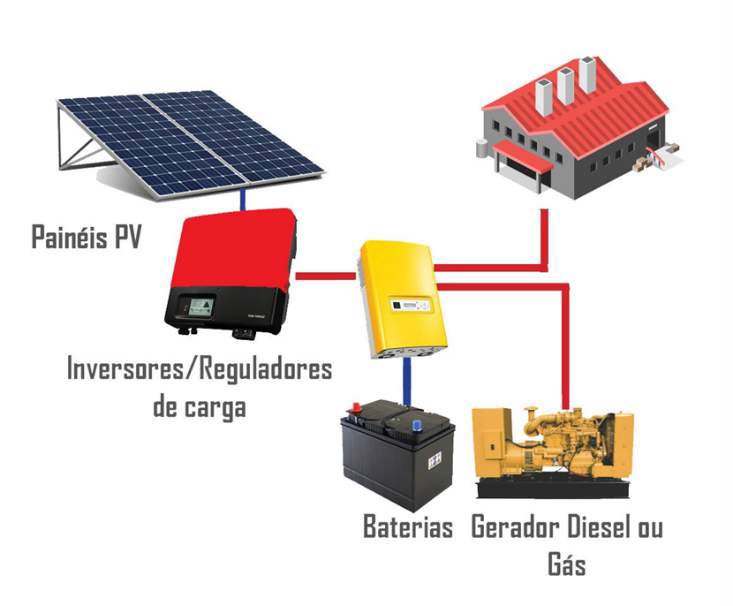