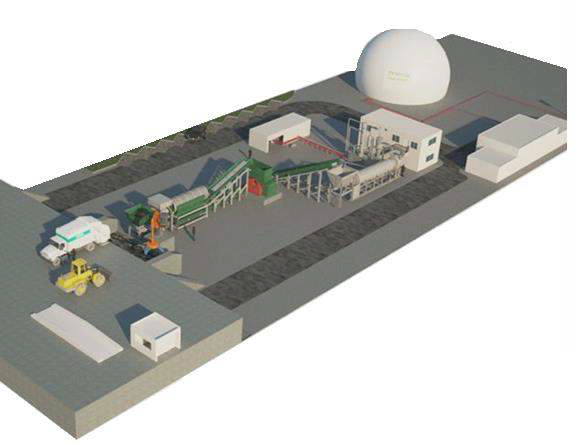 PROPOSED PRE-PROJECT FOR THE COLLECTION OF SOLID URBAN WASTE

In a city of about 600,000 people, a developing city with an evolving per capita income that generates a growing consumption of goods, it is estimated that currently around 350 tons of solid urban waste is produced daily.

The effort to clean the city over the last few years has led to an accumulation of garbage on a land at the city gates, where environmental and public health risks lead to a reflection on the possibility of installing a collection system and treatment of waste that is environmentally sustainable, but which has a cost that is also compatible with the level of revenue of the municipality.

At the same time, the city suffers from problems of electric power shortage, of intermittent supply derived from a system based on the use of diesel generator sets, which in addition to a high cost of operation (fuel and maintenance), prove to be fallible and insufficient to support economic growth and improve the living conditions of the population.

In this context, and after analyzing various technical options available to solve both problems, it was found that the best technical solution would be the installation of a cogeneration plant, based on a pyrolysis principle of the waste, in order to obtain a synthesis gas which can then be used as fuel in Otto cycle internal combustion engines coupled to three-phase alternators.

The construction of this infrastructure should always take place in an isolated residential area, with future expansion capacity, but at the same time not far from the city, so as not to penalize the transportation of waste, nor the delivery of electric energy.

We then proceed to explain the various areas that make up the project, concepts of operation and justifications for its design.

As we have already mentioned, we must find a location for this installation that will allow noise and gas emissions to not compromise the health and well-being of the nearest inhabitants.
In order to allow the integration of synergies with other projects, we should foresee that this facility could be in the immediate vicinity of a future landfill for two reasons:

General Layout of the project

In this area, the residues are ground to homogenize the particles and screen large objects, metals or inerts. They are then switched to a rotary dryer in order to reduce the moisture content.
In the future, it can be created here a detour to separation materials with potential for recycling.

It is the “heart” of the project, a stage where the transformation of the waste into syngas takes place, with the separation of ashes that are sent to landfill, and the gas that follows for a process of cooling and cleaning.

In this area will be installed combustion engines that will produce electricity. 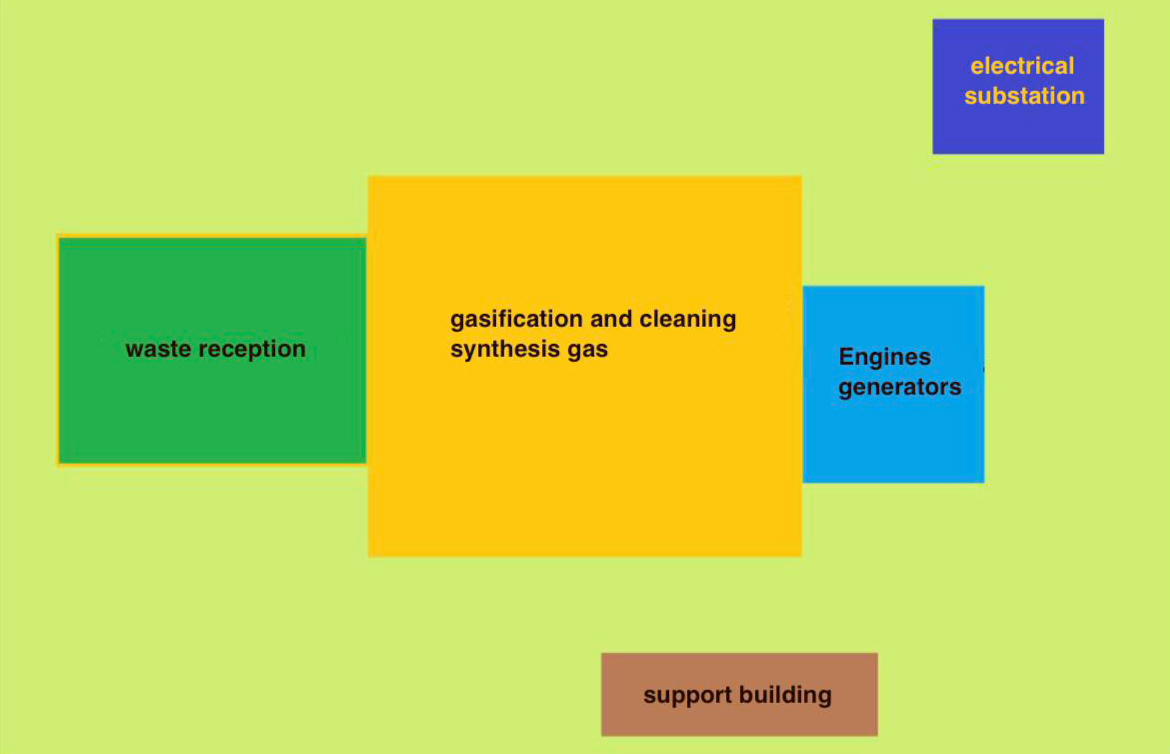 Given the power that will be installed, we need to raise the voltage of the electric current so that it can be evacuated through high voltage lines to the existing distribution substations in the city.

A small office building and control rooms throughout the process, as well as changing rooms, locker rooms and cafeteria for employees. You will also need a small warehouse of parts and tools for the maintenance department. 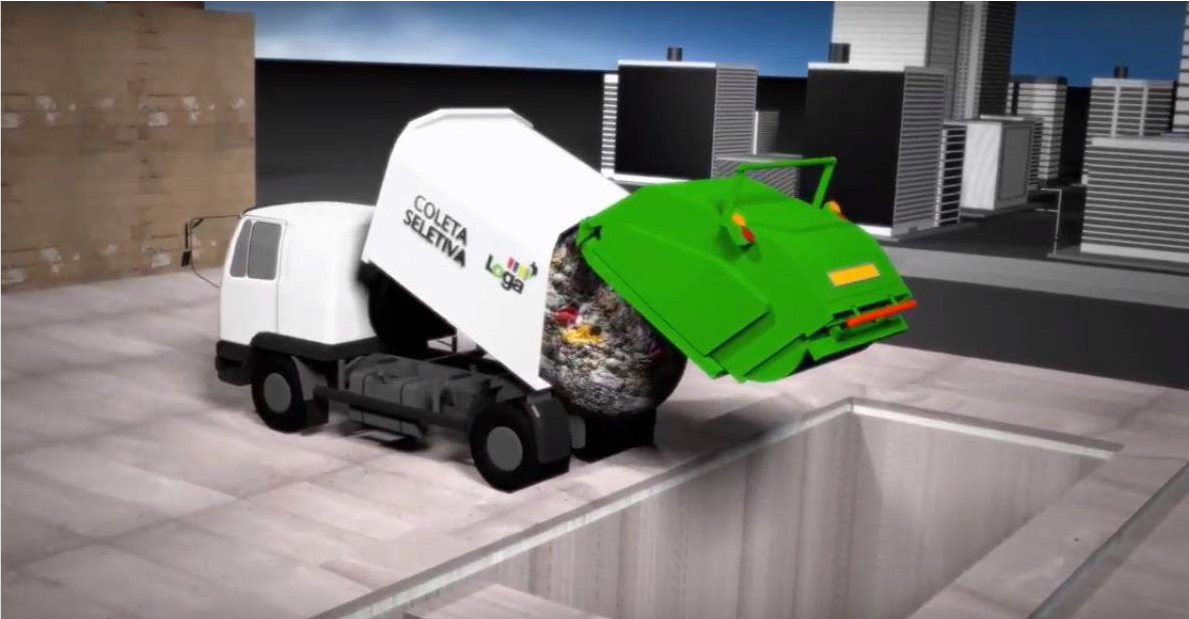 Analyzing the project according to the circuit we have as the first equipment a scale with the capacity to weigh trucks up to 70 tons gross weight, in order to allow the verification of weights of waste that arrives at the facilities daily. From this point, trucks go to a discharge dock where they dump the waste into a 5,000 m3 reinforced concrete silo, the equivalent of a week of waste collection. A washing and disinfecting area for trucks should be created, where all trucks should be periodically sanitized in order to eliminate odours and ensure the reduction of bacteria in the truck structure.

From the receiving silo, the waste goes to a piece of equipment that will remove large objects, appliances, stones or large irons. The remaining material will be crushed in order to “break” bags, boxes and packages, and homogenize the granulometry of the different materials so that the gasification process becomes faster and more stable. After being standardized, the waste goes to a drying process where it is sought to reduce substantially the humidity present in the residues, mainly caused by the presence of organic matter, vulgar “food remains”. Once the drying process has been completed, we are sieving to exclude dust and other particles that are too small, as they would undergo a combustion process too fast, which would make it difficult to gasify.

This small amount of waste will be sent to landfill, the remainder going to an intermediate silo.

Here the great transformation of the waste into synthesis gas or syngas occurs. The process takes place in the equipment called reactor, where the waste is being dosed and where there is a temperature between 700 and 800º C, but with absence of oxygen, which does not allow an ordinary combustion reaction, but a pyrolysis of the matter, if the residues in several molecules that together form the syngas. The feed system raises the waste to the feed hopper of the gasifier, located at the top of the structure, because the process develops downwards, by gravity, thus avoiding the existence of moving components inside the gasifier, which would be subject to high temperature and corrosion stress. In the lower zone of the reactor will be extracted the ash, containing all the minerals that were present in the waste, and which will then be sent to landfill.

This high-temperature gas needs after a mechanical cleaning process, removing dust and ash in a first stage where 95% of the particles are trapped in the base of the cyclone. Then the gases go to the cooling process, where the water and some other compounds will condense. Next, we have equipment for the cleaning of liquid particles, precipitating all the droplets in order to obtain a drier gas.

Finally, the gas passes through a set of high-efficiency cleaning filters to ensure that the gas to be delivered to the blast engine is a dry gas and does not contain corrosive compounds that negatively affect the engine life of the generator.

The synthesis gas or syngas that results from this whole process will then now be used by the Otto cycle motors for the production of electric power. These engines are characterized by high operational efficiency even when they are using a gas with a low calorific value and contain some contaminants that can be eliminated, to survive the cleaning process, using a high displacement and a low operating speed (400 to 600 rpm), which results in a relatively low working temperature, thus allowing extended maintenance intervals.

Interligation to the Electrical Network

Given the high power expected to generate in this installation (3 to 5 MW), and considering that the installation will have to be located in a rural area, already slightly away from the city, we need to foresee in this project the construction of a medium or of high voltage capable of making the interconnection of this electro producer center with the city’s electricity grid, being able to deliver power in one or more distribution substations. In the complex, we must also create a small substation where the energy produced in the generators will be transformed to the output voltage (15,000 V or 60,000 V as it is sent in MT or AT). 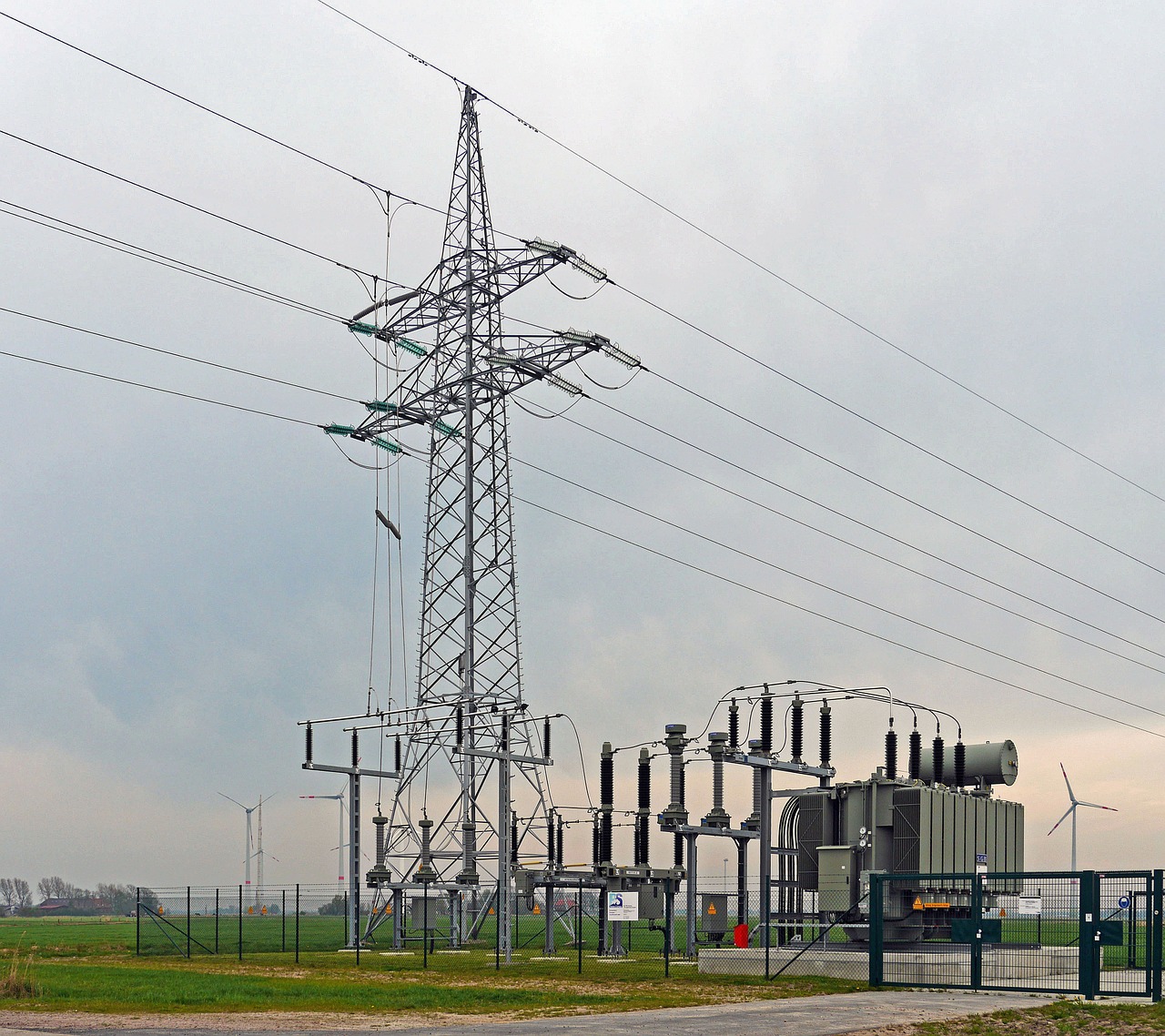 Finally, we need to foresee the construction of a support building with three different areas, to control and monitor the equipment and processes, to support maintenance, and a social area:

a) Control room – in this room will be installed the monitors and computers from which it is possible to control all the activity of the plant. It will be necessary to train local technicians to perform these functions, despite the fact that there may be remote support from ECOPAINT or other partners to make operational adjustments or overcome small technical issues.

b) At the same time, through the video surveillance circuit, the operators of this control centre can control the access of people and vehicles, as well as adjusting process flows in certain areas of the plant.

c) The logistics warehouse is a vital technical area, as it is here that all consumables and spare parts necessary for the most frequent maintenance processes of all the equipment will be stored, so as to ensure that the plant technicians can perform a simple repair, avoiding an unplanned shutdown of the installation. In this space, there will also be a part dedicated to the workshop, where tools will be installed and small equipment to support maintenance, such as lathes, compressors, welding machines, grinders, among others. 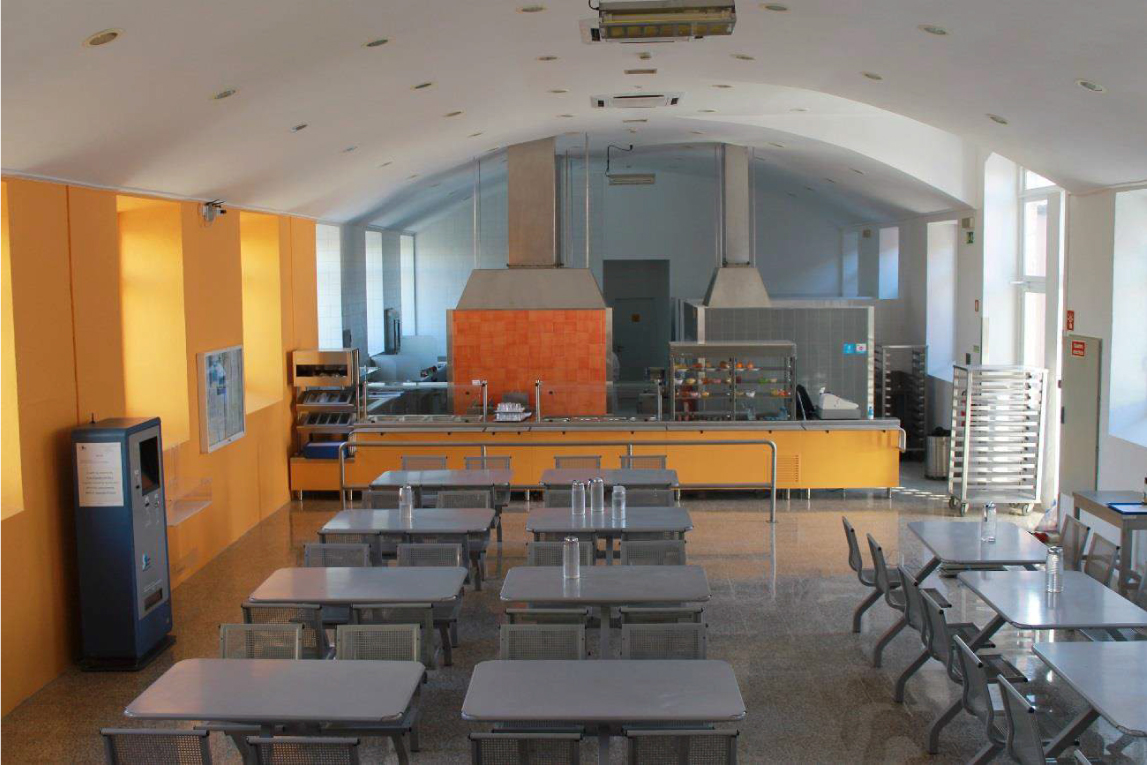 d) In order to provide all the employees of the plant with adequate working conditions, we have to foresee the existence of sanitary facilities, including showers with showers where employees can shower and “decontaminate” themselves at the end of their shift.
In another area, we will have a cafeteria room, with a kitchen and a social room, where the employees will have their meals and spend the time of break between the work shifts. This dining area is essential when we are building the plant in an isolated area due to environmental issues.