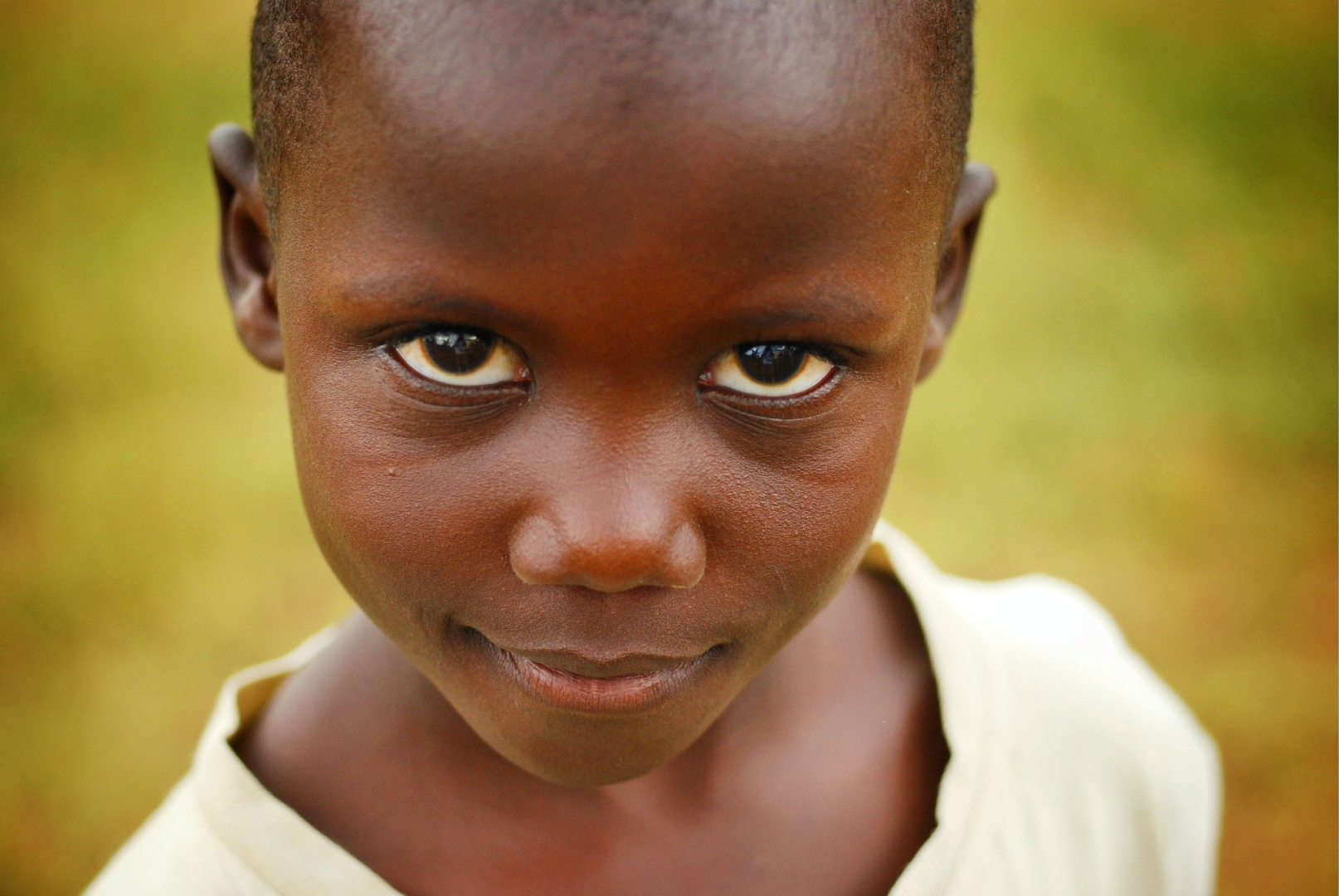 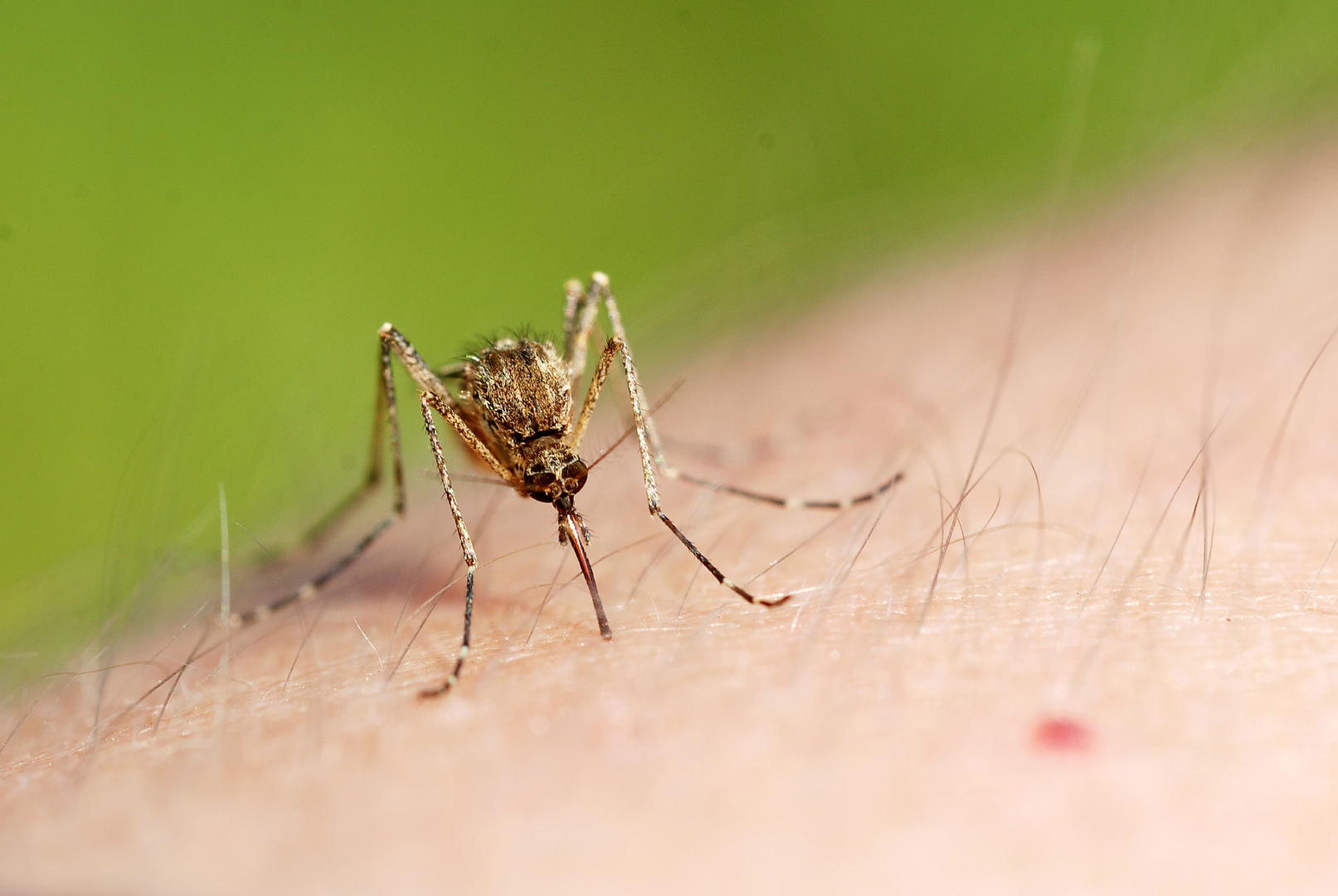 Malaria is an infectious disease transmitted by mosquitoes and caused by protozoan parasites of the genus Plasmodium. 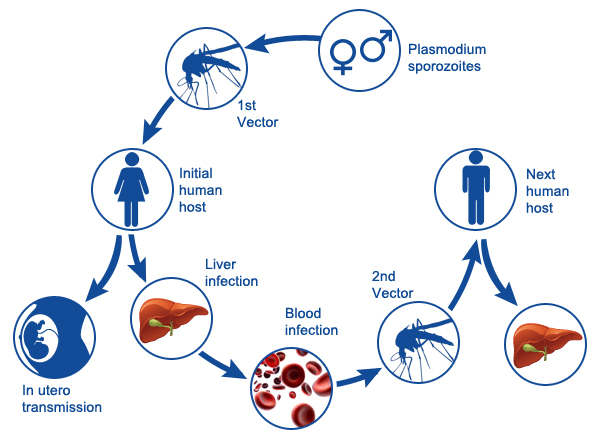 How is it transmitted?

The disease is usually transmitted through the bite of an infected female Anopheles mosquito.

The parasites present in its saliva enter the host’s blood circulation.

Within minutes, the parasites reach the liver, where they develop and reproduce.

Malaria is the
leading cause of death
around the world 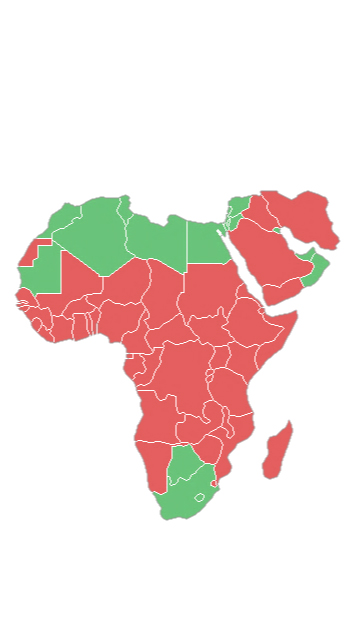 Africa is the world region
most affected by Malaria

An estimated 90% of Malaria cases
and 91% of Malaria deaths
occurred in the continent in 2016.

Every two minutes an African child dies of Malaria 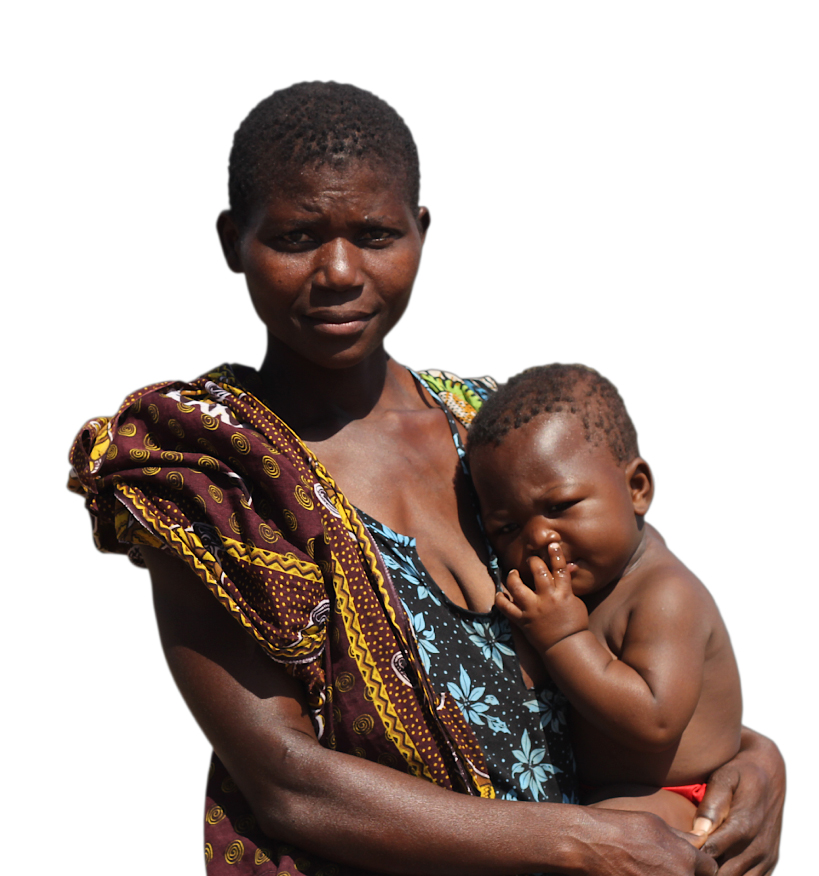 Pregnant women and children are highly vulnerable to this disease

Malaria in Angola  (i)

• It is the leading cause of death, illness and absenteeism at work and school

• According to the World Health Organization (WHO), the number of Malaria cases increased by 21% in recent years

• Malaria accounts for approximately 35% of curative care, 20% of hospital admissions, 40% of perinatal deaths and 25% of maternal mortality

Why is it important to fight Malaria? 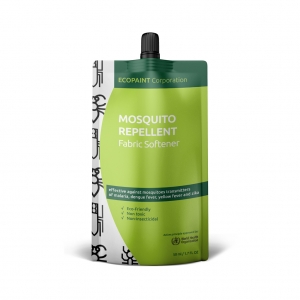 How to help the fight against Malaria?

Prevention is still the most effective weapon against malaria

Mosquito repellents are a close ally of malaria prevention, besides having no impact on the environment and being completely safe to human health.